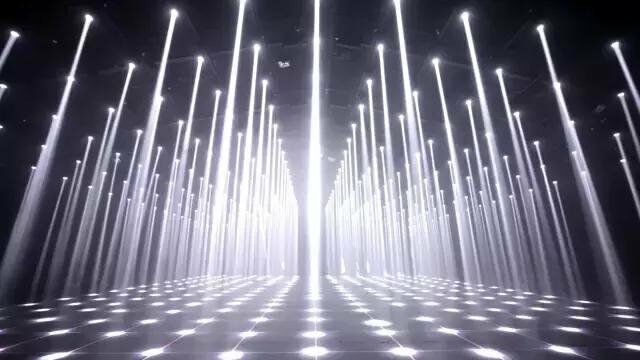 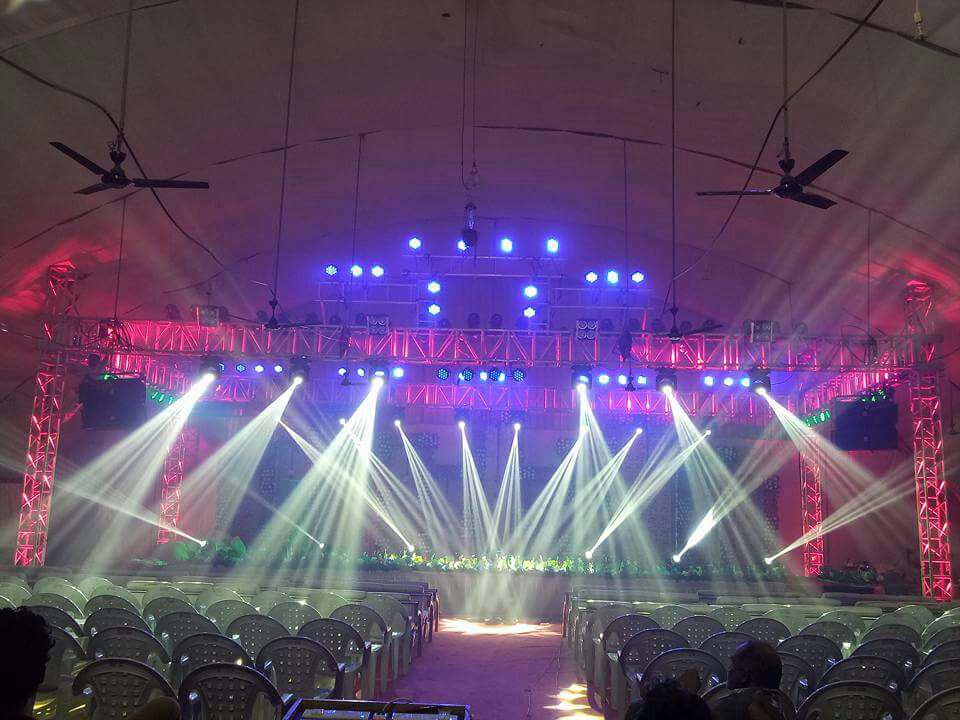 Professional lighting is not too high-end technology, technical barriers are low, the main components of the computer lights, according to the different requirements of customers can be installed, the technical process is relatively simple, Chinas professional lighting since the introduction of the 90s, the level of development with foreign basic On the convergence of the domestic manufacturers of product technology does not exist between the distance. But this is precisely the professional lighting manufacturers are facing the biggest problem, many companies without R & D investment, product innovation, it is difficult to form their own core competitiveness. 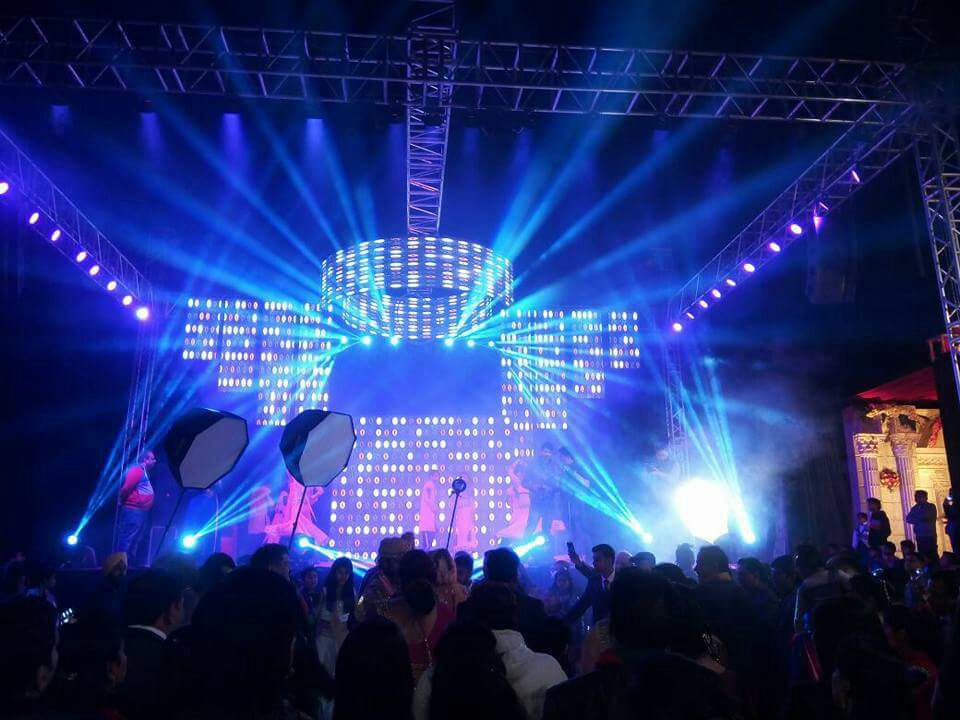 Previous： The setting and operation of the stage return system

Lighting on the international ...

Think of the lights to Xian la...