The rapid development of stage lighting technology, lighting equipment, technical level and maturity is getting higher and higher, and its involved in the field and more extensive. After the 2008 Olympic Games, CCTV used a lot of new stage lighting, and hired to the opening stage of the Olympic Games background design team for three-dimensional animation background design, the true sense of the stage lighting into the choreography and program content; from 2012 onwards, It is the original to shake the head of the beam, shaking his head to the presence of the stage lights light three-dimensional installation, with holographic images and stage machinery to form the so-called choreography effect, according to the program content of the computer CG creation and stage mechanical action, the entire stage Exquisite, just like the wonderland, so that the use of stage lighting in the program to achieve an unprecedented level and height. 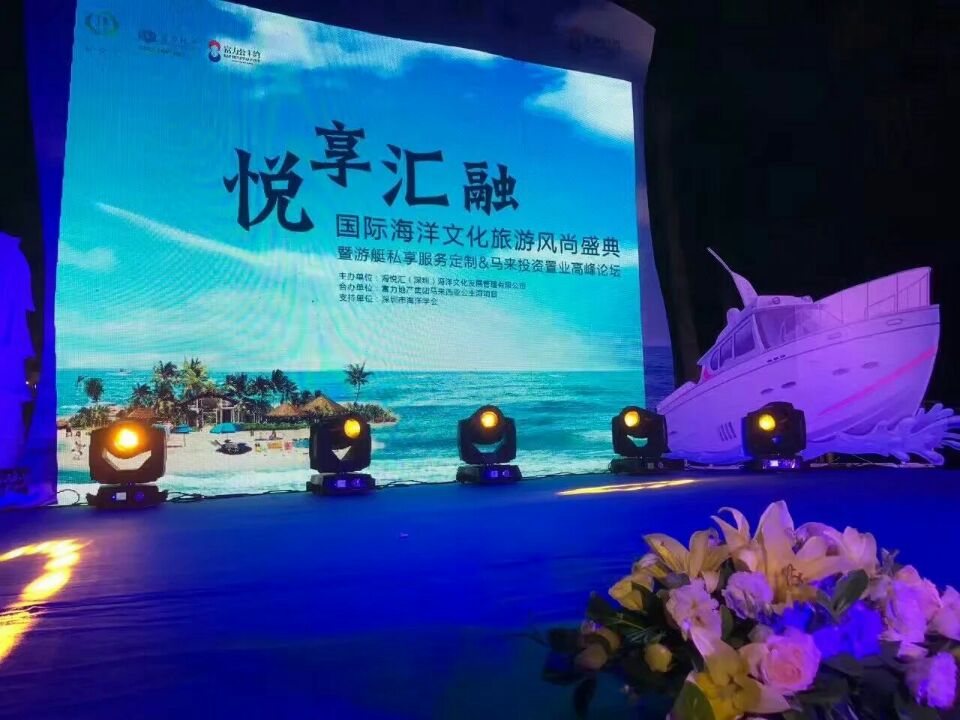 Into the stage of todays television art programs, represented by the CCTV Spring Festival Evening, the most dazzling as a variety of stage lighting choreography effect, they are carefully crafted a variety of choreography based on the screen, from the stage up and down The direction and location of almost seamless dance match the effect of the formation of a close to the perfect stage space, supplemented by hundreds of mechanical lifting stage for the audience before the TV show a picture of unprecedented magnificent , Dynamic and realistic picture, in the visual to the audience brought a great impact and enjoyment.
At the same time, we also see that the large-scale application of stage lighting for the stage lighting art also has some adverse effects:

(1) its high brightness (although it can be adjusted), the color temperature is high, the stage light, especially the characters of the light is more difficult to integrate with them, often because the background is too bright too prominent, making the characters face illumination is not enough, looking gray, the picture is not Transparent situation
(2) its high brightness, rich color, making the stage of the light source, too much color, is bound to increase the difficulty of light control light;
(3) because almost all the corners, including the ground are covered with special effects lights, like a box around the box, although the picture is beautiful, but easy to give the audience a "full" and "blocking" feeling;
(4) computer light beam, pattern, color is the rendering, and the current practice of CCTV point of view, the basic light is the expense of their own results to ensure that the LED screen. 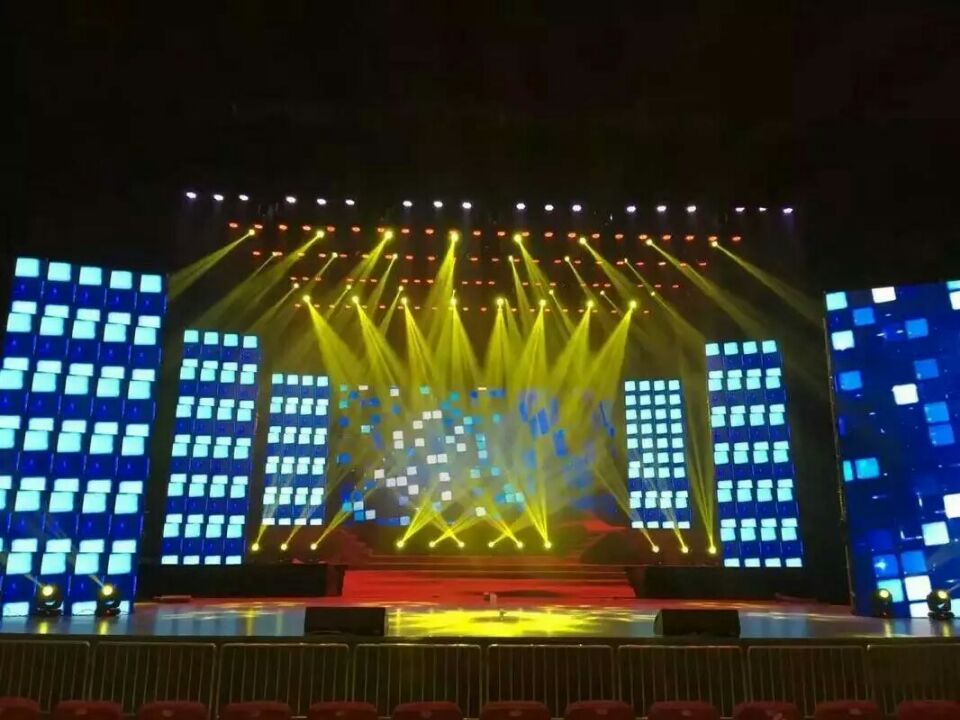 In the past, through the integration with the choreography design, the stage arranged above the order of the computer lights, they cast light, light, light, with smoke, dry ice and other effects, so that the audience has a visual error, greatly enhanced the stage depth and three sense. Computer lights effectively reduce the interference of different environments for light color, according to different programs need to make a certain program under the instructions to make thousands of changes in the action, creating a dreamlike atmosphere, greatly improve the visual effects of the program. And then to Spring Festival Gala, for example, we must feel that the last two or three years of the Spring Festival Evening stage, the stage lighting more and more diverse, combined with the effect of the formation of a realistic picture of the transparent, Background and the use of light relationship, so that the two complement each other, complement each other, is a need to seriously explore the problem.

Lighting on the international ...

Think of the lights to Xian la...