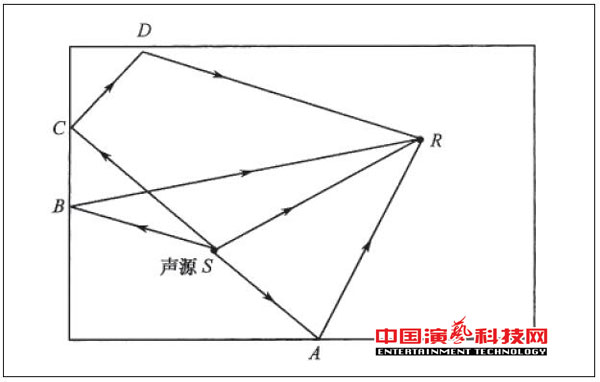 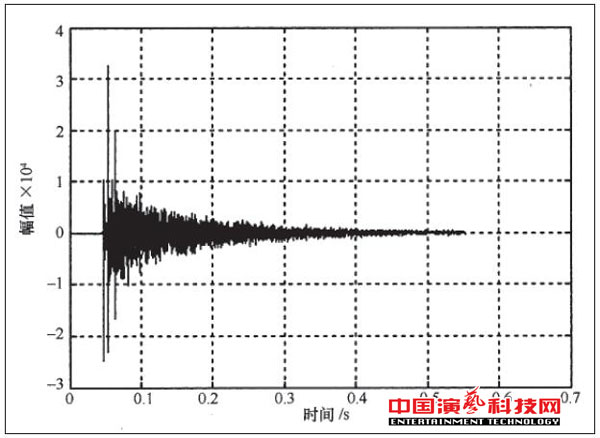 Figure 3 Reflective type
The concave reflection is characterized by the sound convergence in a region or the emergence of acoustic focus, resulting in uneven distribution of sound field, sound quality design should pay attention to prevent.
It should be noted that for low-frequency sound (63 Hz ~ 125 Hz), the wavelength is 5.4 m ~ 2.7 m. Geometrical reflection laws will not apply in a small room with a surface size smaller than the acoustic wavelength. In addition, when the sound waves in the large room encountered small-scale obstacles, or smaller size of the reflector, will produce bending, that is, the formation of significant acoustic diffraction, but will not cause significant diffusion reflection. For the intermediate frequency (500Hz ~ 1000Hz), the wavelength range of 68cm ~ 34cm, when faced with large ceilings and walls, still follow the geometric law. But encountered with the acoustic wavelength of similar components and decoration processing, it will form a diffuse reflection. For high-frequency sound (2000 Hz ~ 8000Hz), the wavelength range of 17cm ~ 4cm, then most of the indoor components will form a significant sound shadow. In addition, the general ceiling and the wall will continue to follow the law of geometric reflection.