How to solve the problem of sound reinforcement 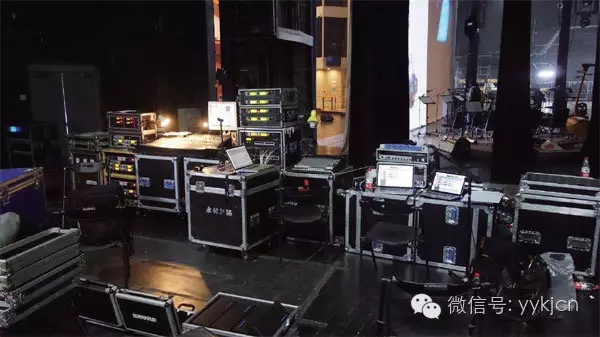 Previous： The setting and operation of the stage return system