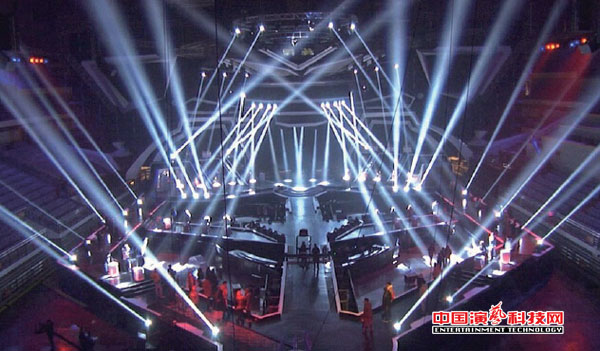 The camera is adapted to adjust the brightness through the lens aperture and the internal CCD sensor sensitivity adjustment. When the studio illumination is low, the camera can open a large aperture, high illumination can open a small aperture. But the size of the aperture will affect the image of the effect and quality, such as the virtual reality of the virtual effect, image clarity and so on. When the camera aperture to the maximum, the halo will be more obvious; if the camera aperture is too small, because the diffraction phenomenon will reduce the image clarity. Therefore, as a TV lighting designer, be sure to keep the program recording the scene relative to the appropriate illumination, so that the camera can determine a suitable aperture opening to ensure the quality of the shooting screen. Neither the illumination is too small, forcing the camera to the maximum aperture; can not illuminate too much, forcing the camera to the minimum aperture, it will affect the effect of the TV screen. At the same time need to pay attention to different camera sensitivity is not the same, the requirements of the contrast is also different. Studio lighting is to ensure that the camera can be adjusted to the appropriate aperture, get a clear picture.
2 light ratio requirements
Light ratio refers to the light projection on the scene formed between the brightness and darkness between the brightness value of the scene using different light than modeling, can show different artistic effects, light than large, strong contrast, visual impact; Small, contrast soft, can make people feel a kind of soothing.
Stage lighting on the use of light than the rich, arbitrary, as long as the audience to meet the visual, freedom is very large. Many of the strong drama effect is to rely on the big dark big contrast to achieve (Figure 1). TV lighting is not the case, the camera allows the maximum contrast is limited. In the TV light cloth, the size of the illumination can be in a certain range by adjusting the cameras aperture to make up, but according to the object of light than the camera can not be adjusted, it should be said that the light is relatively objective, the camera is not Approach to the light according to the object from 2: 1 to 3: 1. If the light of the object is too large, beyond the allowable range of the camera, at this time, if the camera to illuminate the object as the standard adjustment of the aperture, so that the details of the light reflected, then the dark may be black paste into a ball; If the camera to adjust the aperture as a standard for the dark, then the dark can reflect the level, but the bright part may be exposed to white one. This is not ideal picture effect, are the director can not be used.

Designers of the scenery when the cloth is often through the surface light, slap in the face, side light, backlight, background light and other different light bits for light, according to the different requirements, different light bit size configuration, light requirements Not the same, but in general, the TV light requirements than the light can not be too large, if the light is too large, the camera reflects the screen or bright exposure, or dark side into a black paste. Lighting designers in the row row, rehearsal stage If you find the TV screen has this situation, to be timely to the light of the light by the adjustment. TV light task is to control the good scene of the illumination and light than through the camera to get a good view of the TV screen visual effects.
3 color requirements
The performance of the light art can also be achieved by changing the color of the light by changing the combination of the color of the light of the conventional lamp or the color wheel of the computer lamp to make use of the change of the color of the light, the effect of rendering the mood, or the red and green, gorgeous extravagant, or light red Green, warm and elegant.
For the stage lights, the use of color can be free bold, unfettered. As long as the program needs to meet, as long as the technical conditions can be achieved, as long as the audiences eyes can be accepted, what kind of color can be used. For the TV lights, the use of color should not be thick, different colors in the camera through the TV out of the color will be deepened, so the color used by the TV lights to be recorded on the monitor after the color effects To adjust. If the color of the TV light is configured according to the experience of the stage lighting, then many deep colors will be "paste" into one after the picture taken by the camera, and the details of the scene can not be reflected. Especially like blue, purple series and other cool colors, the human visual experience is obviously light blue, but after the camera after the TV screen is dark blue. If the experience of the stage lighting according to the color, the dark blue used in television lights, that appeared on the TV screen must be blue mess. So in terms of television lighting, in the use of color, not only to take into account the eyes of the audience, but also in close cooperation with the camera, grasp the degree of color, so that the color of the screen to the screen comfortable and transparent.
4 color temperature requirements
Color temperature is also a category of light color, this article will be listed separately, because the "color temperature" in the TV light is indeed a very important concept. The color temperature is the scale of the light color of the light source, in units of K (Kelvin). Color temperature is defined in accordance with the absolute black body, the color of the light source and the black body at a certain temperature issued by the same color, when the absolute temperature of the black body is called the color temperature of the light source. With the increase of color temperature, from the black body gradually to the "red - orange - yellow - blue" color transition 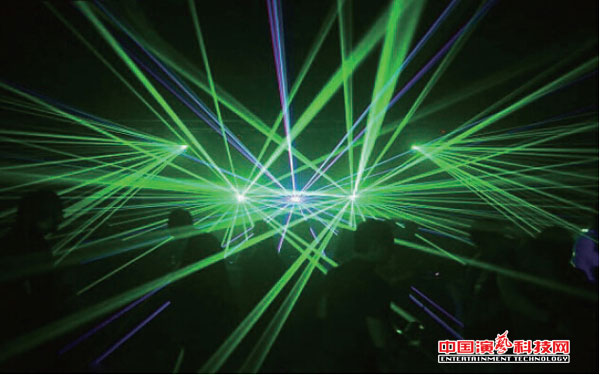