There is an unchangeable idea in choreography

Stage art is an important part of theater and other stage performances, including scenery, lighting, makeup, clothing, props and effects. Its integrated design is called stage art design, referred to as choreography design. Stage art is not an independent art form, any of its components and artistic aspects, are subordinate to the stage art, and the drama of other artistic factors (edited, guided, played, sound, etc.) between the existence of mutual restraint relationship. At the same time, including the stage art, including, the various components of the drama also have a "relatively independent." Correct understanding of the stage art of this "duality", for maintaining the normal function of drama art, with the practical significance can not be ignored. In order to give full play to the role of stage art in the artistic creation of the subjective role, for some direct impact and even the stage art creation "habit concept", seems to have a new understanding, careful study of the necessary. 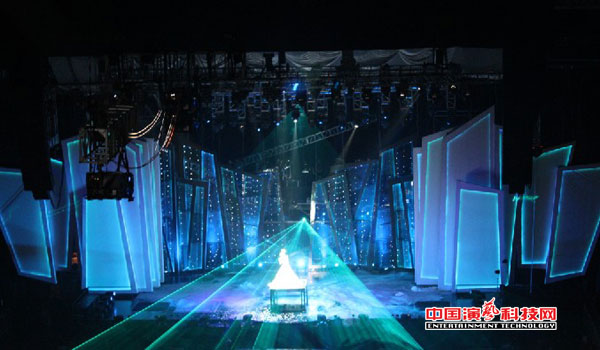 1 "obeying director intent" is prejudice
For example, the choreography design to "obey the director intent" in the reference, the "obedience", in fact, has often been understood as the design of the prose of the directors personal intention to obey, that the only way to design "only directors life is from" The This "obedience", in fact, the choreography design pushed to a passive and passive position, is the stage art "relative independence" of the negative, that one-sided emphasis on stage art "subordinate", ignoring its "relative independence" result. To be sure, choreography design and director does not exist between those who obey the question. If there is "obedience", it is necessary to obey each other through a mutual consultation and jointly developed the "performance program", which includes the directors intention, but also includes the choreography design and other artistic creation departments intention. Putting a "showcase" that focuses on the creation of collective wills is only seen as a directors personal meaning, which is a prejudice in the absence of a normal partnership. 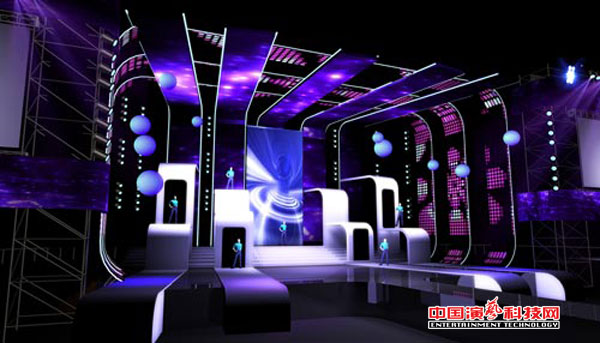 2 single "real"
In addition, the art of stage art often proposed to "meet the real life", the image of the stage to live the prototype to compare its "real" level, the stage art creation purposes as a copy of life. This "real" concept dominated the stage of the theater for three decades, confining the path of the stage art creation in realistic style, and almost ruled out the non-realistic style beyond reality, especially in the "model play" when the stage art dragged into the stage The "real" dead end. As a stage art creator, must not be accustomed to the "real life" concept of bound, can not be this "real" a leaf to the head. In the past we fell into a single quagmire, do not get rid of the concept of the fetters of this habit, break through this "habitual forces" obstacles, the diversity of stage art is hopeless. Stage art itself, if willing to this single, is essentially a "relative independence" of self-denial.
3 "content determination form" is not accurate
There is also a habit concept, that is, "content decision form" theory. The relationship between content and form is summarized by "decision", which is proved to be inaccurate for the science and stage art that specializes in the performance style and formal beauty. "Content decision form" is the content as the first, the form as a second, the form is only the content of the derivative. This kind of the original content after the form of "dualism" and the art of the image of the composition of the law is not consistent, because the objective things the first thing that depends on the existence of the form, through the form of the beauty of the content can be communicated to the audience, content and Forms are interdependent and complementary. Did not leave the form of content, nor out of the form of content, they are two in one, is "monism". And in content and form, the content is relatively unchanged, the form is absolutely variable. The value of beauty of styling art lies in the form, the form and the form of beauty may be for people to feel and judge, therefore, stage art style creation itself, has a certain content, there is an independent aesthetic value. It is evidenced by the practice of three decades if the stage art creation in accordance with the logic of "content determination form" will inevitably lead to the form of graphic content, so that the form of exploration is introduced into the conceptualized, singularized, formulaic circle. Stage art on the performance style and drama of the external shape of the form of the United States to explore, from the content and the reaction to the content; the same time, you can also proceed from the form to choose and organize the content, which can be said that the shape of the image of the specific method of image The Thus, between the content and the form can not simply use the "decision" concept, at least on the plastic arts is not accurate enough. 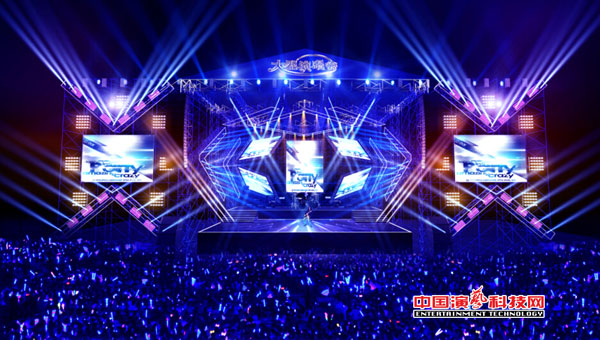 The theoretical research and discussion of stage art is a great way to develop the art of stage art creation, which is the necessary way to promote the healthy development of stage art. Art creative in your innovation, no form of innovation can not develop, there is no life. It is true that learning and inheriting Chinese and foreign artistic methods is the basis of innovation, the author opposes the so-called adherence to tradition, exclusion of all external forms of learning and learn from the restraint of self-styled attitude. But the study and reference should be the development of our national art, others good things through our understanding, digestion, into our works can be called for reference, and the kind of patchwork, the form from the content, shallow Mediocre so-called innovation is often worse than conservative The master of the French sculpture, Rodin, said: "The so - called master is such a person: with their own eyes to see what others have seen, in other people commonplace things can be found in the United States, poor artists always wear someone else s glasses.
In short, the creation of stage art, although subordinate to the overall performance of theatrical performances, but also can deal with other factors in the relationship with the drama under the premise of maintaining "relative independence", breaking the old understanding, find the script style and characteristics to adapt Stage art form, and ultimately embodies the unique art of stage art charm.