As a professional mobile station company, the German Hocker Welding Technology Company (hereinafter referred to as Huo Ake) tried to make the existing Hawke system framework (Hoac? SystemFrames) to adapt to a variety of forms of movement requirements, so that more equipment Flexible and to achieve its automated control (see Figure 1), so that the perfect integration into the show. To this end, Horac and Swedens Visual Act Technology Corporation (Visual Act Technology), the use of its tour for the advantages of professional and technical solutions, combined with the exclusive drive technology, developed a variety of different drivers Technical solutions (see Figure 2 to Figure 5), was named "visual behavior - Hora car system." 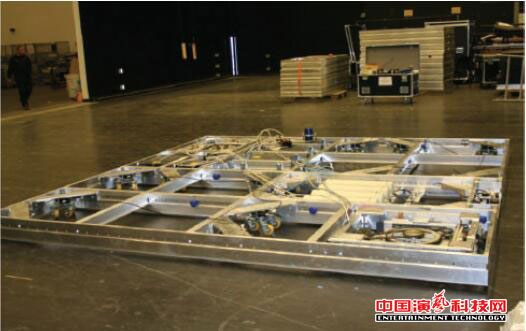 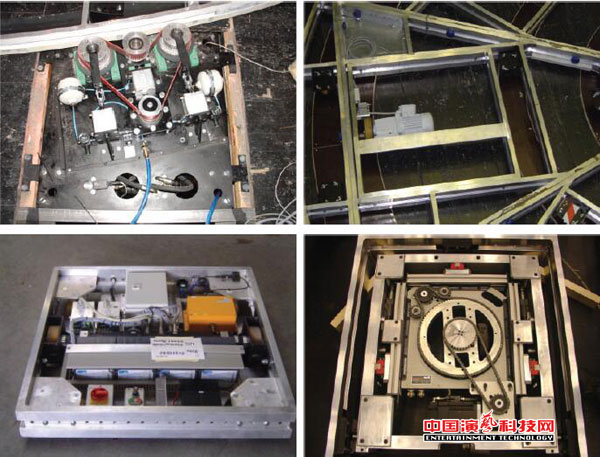 Figure 2 ~ Figure 5 to create a different technical means of action
For Kingview
In the show, with manual or automatic way to achieve the set of mobile? Can I just wait for the big screen to change? The use of "visual behavior - Horac car system" to complete the performance change is very flexible, easy. All the products of the system are modular and can be easily installed in the frame frame. The user can remove the modules installed on the other platforms and install them on different shapes and sizes, which also facilitates the replacement of spare parts and the immediate maintenance of the equipment.
If you want to get a rotary motion, linear motion or imitate the movement of the car, through the analog car system (Analog wagon system) and a control panel can automatically achieve this effect. The platform size can be customized and built into two drive units, the movement path is determined by the relative speed of the drive. The remote control panel has two joysticks, one to control the speed and the other to control the direction of movement. If you want to further expand your operational capabilities, the Visual Act-Hoac Analog PLUS also offers a patented technology that provides a rotary drive unit that moves in a 270 ° range and rotates at the same time The The analog plug-in allows the drive unit to be inserted directly into the Horacs stage structure and also supports multiple platform modules to form a larger platform. There are two drive modes for the analog plug-in (Figure 6): 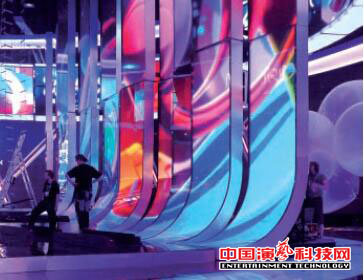 Figure 6 is free to program the performance of the movement elements
Mode 1: Differential drive, the drive wheel is arranged along the central axis of the station and is rotated by adjusting the relative speed of each wheel. This drive mode is also used in the Visual Act-Hoac Analogwagon.
Mode 2: Parallel drive, in order to improve the parking and control of the platform, the system for each drive unit are installed a rotating motor. In the parallel drive mode, both drive wheels can be repositioned to achieve parallel movement in either direction. The use of analog plug-in also allows the car to the center of the two drive units as the center of rotation, and the rotation point adjustable.
The company has recently introduced a four-drive analog plug-in platform that can be used either as a turntable or as a vehicle, and the conversion speed of the two functions takes only a few seconds, either by locking or unlocking the corresponding system The framework can be completed. This locking action can be done manually or automatically. By adding or replacing the corresponding module components, the analog plug-in system can be upgraded to the "Viagal Act -Hoac Advanced wagon system", which has full intelligent guidance capability and more Dimensional athletic ability. It is designed to be completely free on the stage and is free from any movement. By adopting a specific algorithm, the stage car can walk along the curve without any constraint on the stage, or walk while walking. Each advanced platform system has a complete guidance system, even after several movements can still guarantee the positioning accuracy.
"Visual behavior - Horac car system" has the following characteristics:
1. Not subject to cable or other mechanical restrictions;
2. Can be on most floor surfaces (including ballet floors);
3. All parts are loaded in a structure no longer than 215 mm in length;
4. Through the same interface to achieve programming and control;
5. Can operate 16 vehicles at the same time;
6. Multi-platform synchronous operation;
7. Speed up to 1 m / s;
8. Repeat positioning error less than 5 mm.
After the design of the platform is completed, the dimensions of the platform and the information of the corresponding drive unit will be entered into the database of the control system. The proportions of the entire stage and other necessary information are also added to the database and presented on the screen (Figure 7), allowing the professional operator to program before the rehearsal begins. When the rehearsal begins, the operator can arbitrarily enter a scene with the rehearsal process to set, regardless of the existing program parameters or increase the performance of the action are very convenient and rapid. If you want to expand the size of the platform, only two or more cars can be compiled into a group can be. 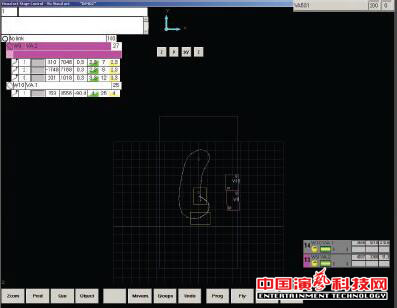 Figure 7 The visual effect of the trajectory on the screen
Merged to form a car turntable
If the equipment can complete all of the above exercise, whether it can be with the traditional car or turntable or car turntable integrated in one? This integration is achieved by the "Visual Act-Hoac stage system" (Visual Act-Hoac? Stage wagon system). Figure 8 shows a platform with three turntables (Figure 8) consisting of three independent platters. There are two or four additional units on the platform, which can be used as freestyle cars, and can be controlled and programmed by the joystick as a performance props (Figure 9). The system uses the "visual behavior console" operation, enabling complex movement, programming and repeated calls to complete a variety of performance scheduling. The three independent cars can be moved into or out of the side alone. These cars are locked together to form a car turntable, which can be rotated on the stage, while the whole can also be completed on the stage of the linear movement.
Figure 8 in the embedded turntable platform system 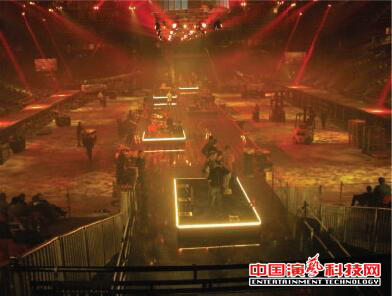 Figure 9 can be used independently of the small device

Convenient control
The complete control system consists of a user interface, a set of servers and a positioning system. The operator interface is open and friendly, and the operator can create the desired action. The server and positioning system can provide rapid, timely response to ensure the reliability of the operation. The controlled equipment can be a conventional hoist, a high-performance electromechanical device with a dynamic servo motor, a hydraulic, pneumatic product or even a simple hoist, or any combination of these devices - the system can recognize the use of each axis Function and application limits. The system does not depend on special components and can be added at any time to an additional drive or device. The interface can interface to other devices (such as a lighting console or a stage management system). The control system is easy to operate and is suitable for handling requirements of all sizes (small, medium-sized multi-axis stage mechanical systems or hundreds of axes).