What Kind Of LED ParLight Product?

LED par lamps and more than the traditional par lamp than, with a richer color effect 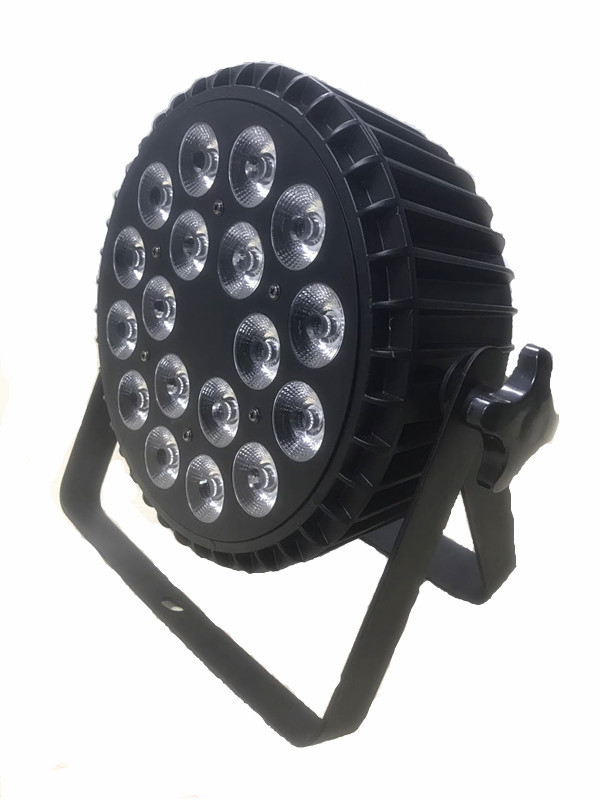 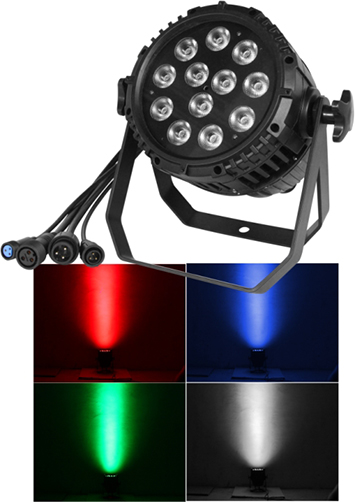 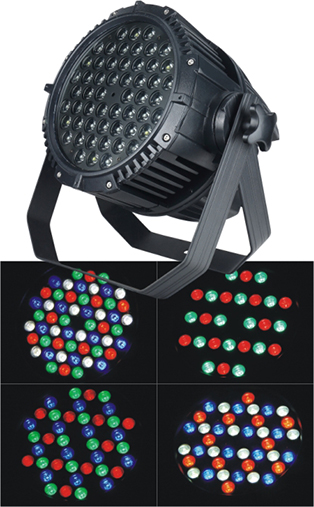 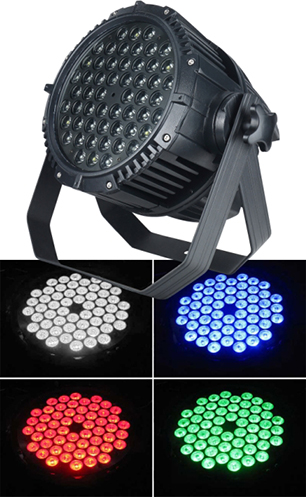 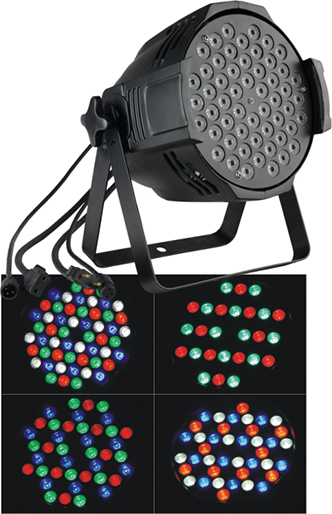 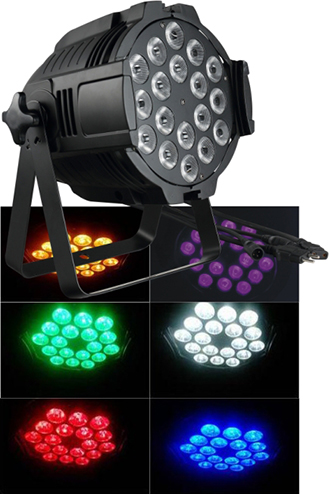 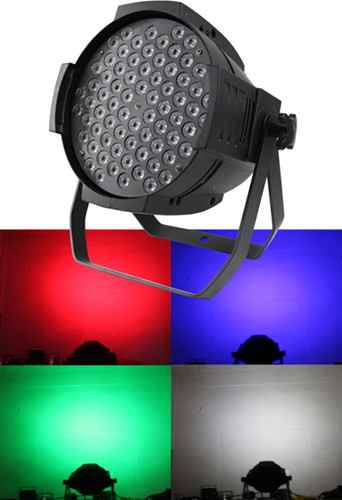 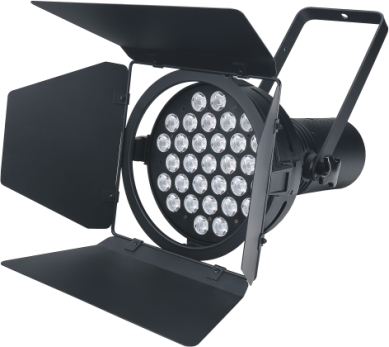 The first classification of the way is in accordance with the use of light is divided into commercial lighting and stage lighting two types,

these two types are mainly from the role of lighting. One commercial lighting, also known as lighting,

this lamp is mainly based on the power of the main light beads, commonly used lamp beads color is relatively simple,

and smaller. Generally used in shopping malls, hotels and guesthouses and other places. The stage lighting class,

according to the needs of the stage on the lamp beads for color, for the lamp power.

And this type of lamp beads generally have red, green, blue and other colors of light,

generally used for stage performances, weddings, exhibitions and other times.

As for the stage lamp what role, you have to say another.

The second category is divided according to the appearance of the lamp,

where the appearance is mainly refers to the lamp shell material, generally have aluminum shell,

The third is in accordance with the power of the classification of the par lamp, and par lamp power generally have 24W, 36W, 54W, 108W, 162W several types.

Previous： What do you need to build stage lighting?