The history of the evolution of beam lights

Beam light is the most common stage of the domestic stage to create a kind of light speed lights believe that many of the audience are much more,

but you know it changes in the application? Let the stage lighting manufacturers tell you about the beam light Application: 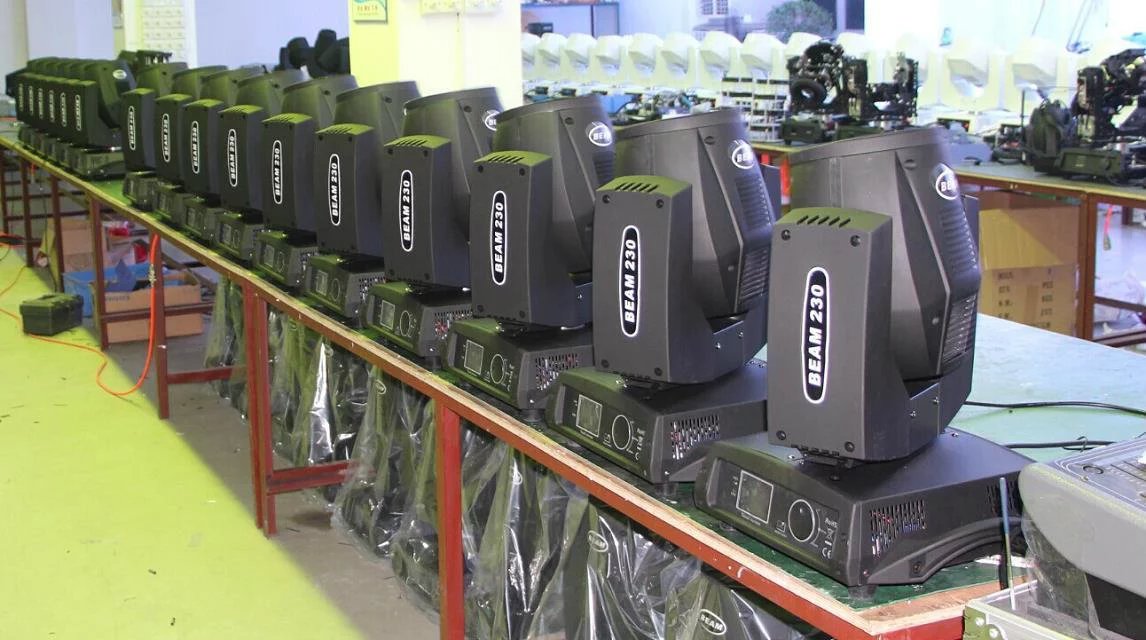 should be said to be more widely from the beginning of 2012 for everyone loved and recognized 200W beam lights, almost reached the blossom everywhere Effect. 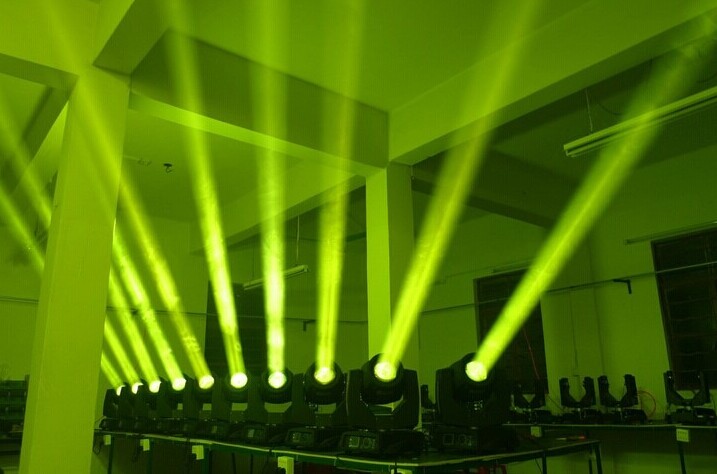 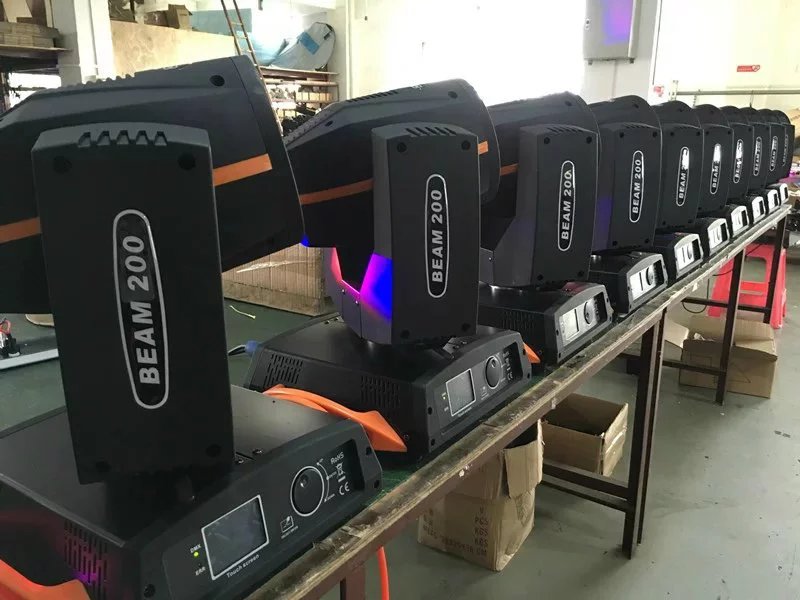 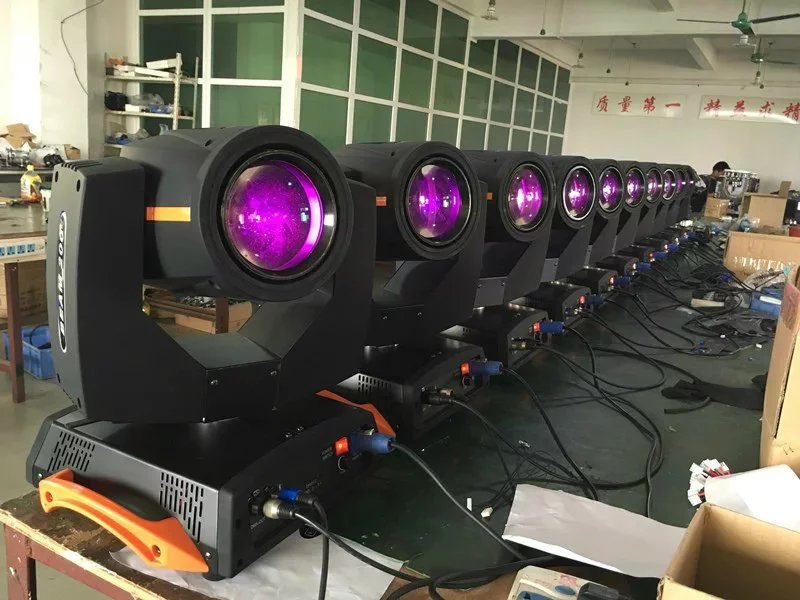 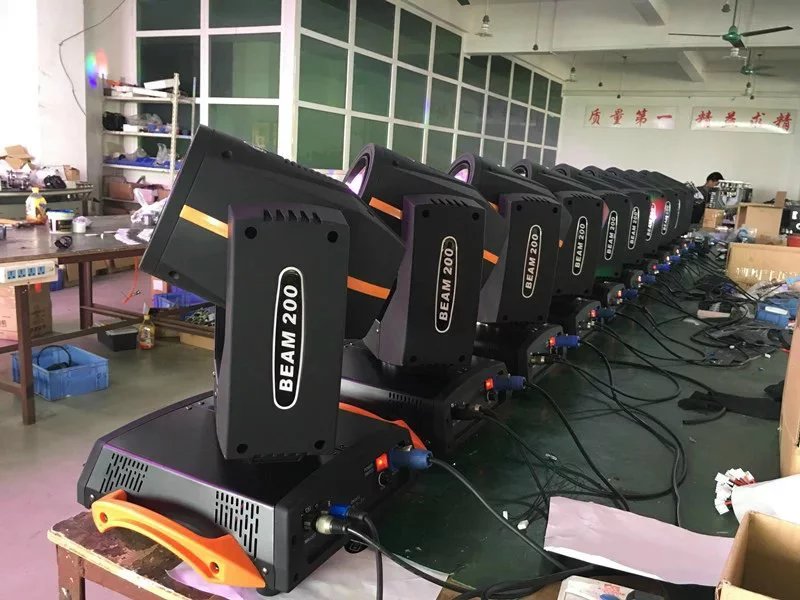 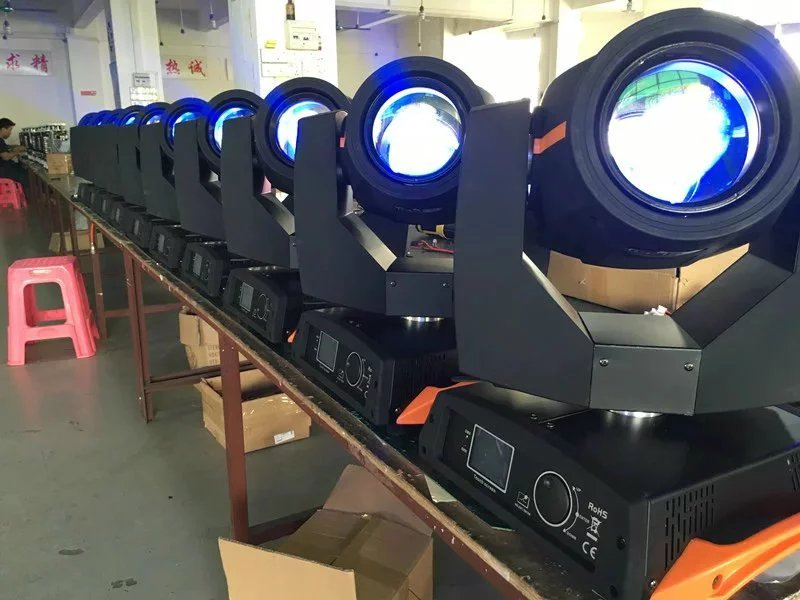 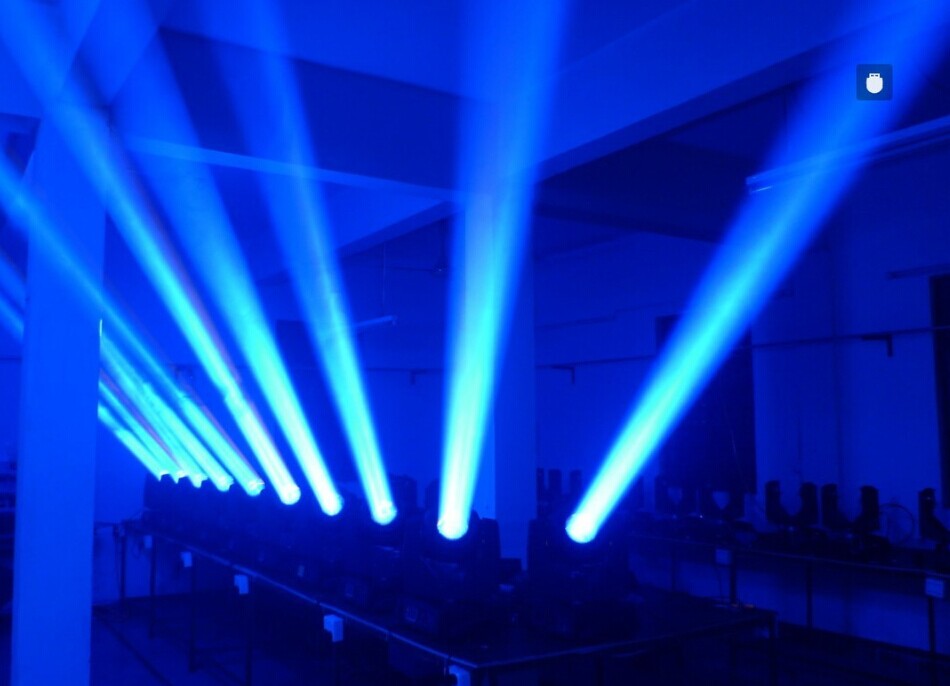 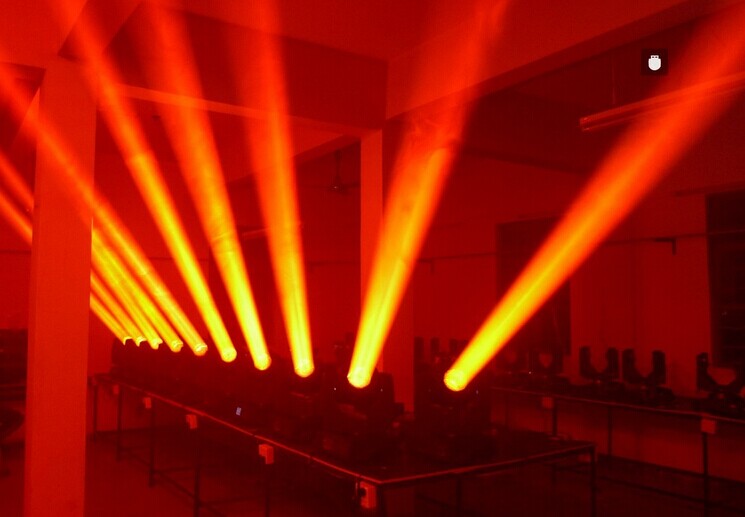 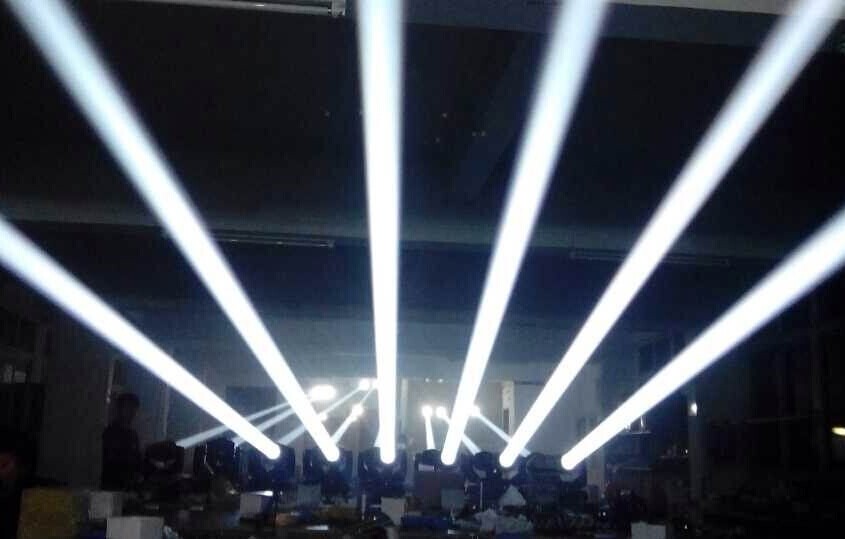 Previous： How the stage lights are maintained