The audio backup system includes what is in the studio

The audio backup system is an emergency tool to ensure that the program is safe when the audio system is experiencing problems. It requires the audio designer to anticipate and propose contingency plans for possible problems at the site. To meet the various forms of program audio system security requirements, comprehensive and reliable backup system is indispensable. With the television audience on the effectiveness of television programs, real-time requirements to improve the backup system in the audio system is also growing in the status. Design audio backup system should take full account of the program may occur in the burst, as far as possible in the shortest possible time to enable the backup system to ensure the security of the program broadcast.
1 microphone backup
The microphone is an electro-acoustic transducer that converts a sound signal into an electrical signal. Large-scale variety show site needs to use a large number of microphones, stable and high-quality microphone input is the key to successful program recording. 1.1 lapel microphone backup for news broadcast programs or stage mobility of the program can be used to wear two radio
Device backup mode. As shown in Figure 1。 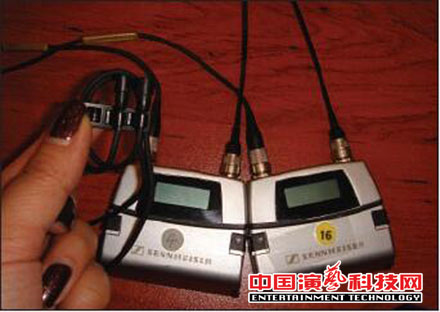 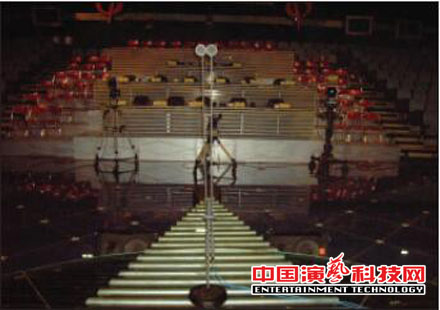 Figure 2 dual-pole microphone backup 1.3 stage on both sides of the strong point to the microphone backup This backup will be two super-heart-shaped microphone placed on both sides of the stage. Because the ultra-pointing microphone has a limited range of pickups, the backup is usually the last backup used when the other microphone backup fails, and can be used as the third backup of the microphone. 1.4 host microphone backup program host is to contact the TV program and the audience of the link and the bridge, for the host to wear a backup microphone is necessary. When the host uses a handheld microphone, the host can be used as a backup or lapel microphone as a backup. 2 source backup source backup includes CD, MD, VTR player, server backup and so on. The most popular playback backup is the use of two 360 digital hard disk recorders at the same time play, the main 360 hard drive problems, immediately enable the backup 360 hard drive, as shown in Figure 3. The left side of the system in Figure 4 is the SYSTEMS360 SHORT / CUT editor, which is also one of the important tools for sound source backup, which is fast and convenient, not only provides hard disk storage, but also can quickly edit the waveform editing. 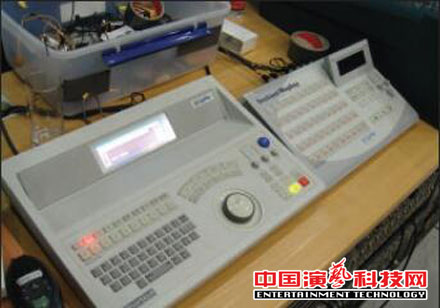 Figure 4 SYSTEMS360 SHORT / CUT editor 3 Mixer backup sound and broadcast Separate tuning is the modern TV program recording commonly used in the mixer backup. The advantages of this tuning method is a clear division of labor, sound and broadcast the mixer can be based on their own tasks and characteristics to carry out detailed tuning and non-interference, the scene of sound reinforcement only responsible for the sound of the scene , Adjust the scene of a variety of sound and their mutual proportion, to mobilize the atmosphere. Broadcast the sound engineer can be excluded from the scene, with the monitor to understand the performance, through the monitor speakers on the sound quality of the program sound, sound, level and proportion of the audience and the ambient sound, the atmosphere fine adjustment to achieve TV broadcast The best effect of sound. This approach can significantly improve the technical and artistic quality of television program sounds. In terms of audio backup systems, sound reinforcement and broadcast tuning follow the principle of "independent tuning, mutual backup" to improve the safety of television production. The sound mixing console and the broadcasting mixer will send all the integrated signals to each other and backup each other. Once one of the mixing stations fails, it can be backed up by another mixer. In a fine backup system, it is usually equipped with a small analogue console for sound reinforcement and broadcast consoles. In addition, the sound mixing console and the broadcast backup console, broadcast mixer and sound reinforcement backup console are also back up each other. Sound reinforcement and broadcast the mixer will be a road integrated signal to each others backup mixer, one side of the problem, immediately enable the other side of the signal. See Figure 5. 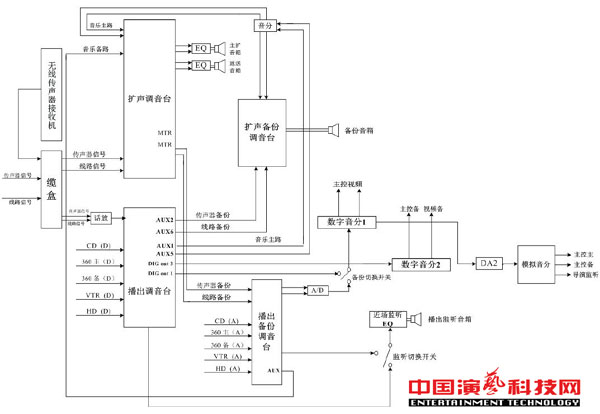 Figure 5 Studio audio and backup system reference diagram here, especially stressed the analog console as a backup mixer. With the advent of the digital age, the digital mixer replaced its early analog consoles with its simple and efficient handling. However, digital devices can not be ignored shortcomings, such as too many nodes, problems are not easy to check, compared with the analog equipment in terms of its stability to be improved. Therefore, the provision of analog console backup for digital consoles can greatly improve the stability and security of audio systems. 4 Amplifier and Speaker Backup Power amplifier and speaker are the basic components of the sound reinforcement system. The gain of the amplifier determines the power magnification of the signal, thus determining the output power of the amplifier under the gain; and the speaker is an electro-acoustic transducer. Amplifier and speaker backup system design is the overall sound art effect of security. With the digital development of power amplifier equipment, the most common power amplifier backup is the power amplifier between the digital input and analog input backup. Excerpt from "Performing Arts" 2012 fourth issue